Cheating and Stealing in the Re seller Web Hosting Industry 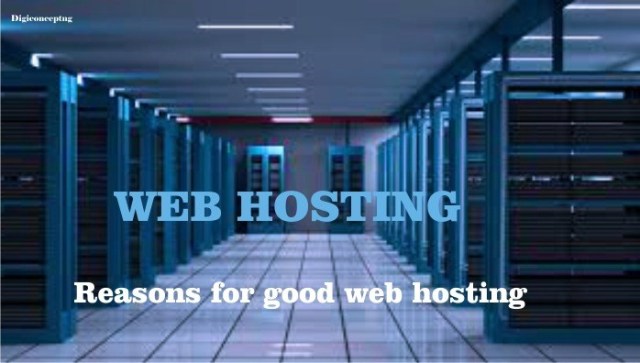 As you will read here the reasons for it, you’ll understand the gravity of the situation. There were several problems and I will write about all these either today or in several posts spread over the following days. To start with – 2 of the reseller hosting accounts that I had with EartHoster.com and with SoftDreams.net disappeared in thin air. Just like it happened with Hostecs.com – it happened with these two.

With the many, many, many of my sites were offline as you can imagine. And you are probably wondering why would I need reseller hosting accounts while having dedicated servers? Well, the reason is that these accounts were used for my WP blogs. I have plenty of these, and I needed to spare on the resources on the dedicated servers.

We contacted the provider of the hosting of EartHoster and asked what was going on, and where are our sites? We were told that the EartHoster hasn’t paid for their account and our sites will be deleted from their server if we do not purchase an account from them directly. The company that I am talking about is Biggest-Hosting.com. We thought – this will be great as this way we will not have all the extra work involved in setting up every blog on new hosting. Well, read further as nothing went the way we wanted it, or hoped for.

We checked their prices and one of their packages was at almost the same price as it was with EartHoster. We went ahead and paid and received our login details. We just then realized that we have purchased simply a big hosting account with the possibility to place many web sites on, but it was not a reseller account and it was also without WHM panel. After contacting them we were told to buy ourselves a reseller hosting but we didn’t want to do that as their prices were almost 3 times more than they were with EartHoster.

We already had lost 2 annual payments as you can understand from above, for both accounts that disappeared on us. So we wrote back and asked for a refund as this was not what we were looking for. They also had a money-back guarantee, or so we thought. We received a reply that it will be processed on Monday as this department only works on weekdays – Monday – Friday. And ok, no problem with that. However Monday came and went, and there was no reply, nor refund.