The Social Media and Changes 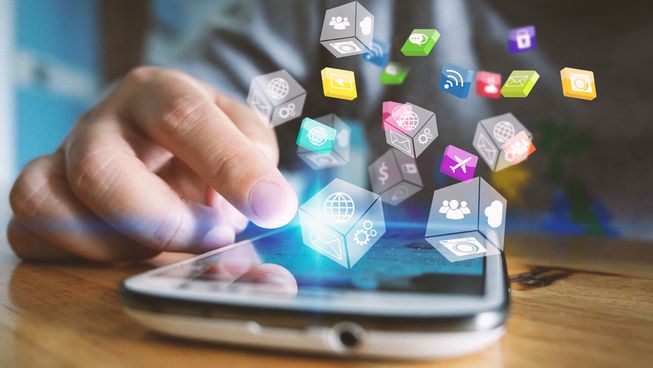 The speed at which the social media universe has forever altered online interaction, marketing and the exchange of information has been phenomenal. Many brands, agencies, publishers and countless others have restructured internally to account for the fluid dynamic this has created, and continues to create.

I thought it might be helpful, for those that are only ‘tuning in’ to the space in the past 6-12 months, to provide a very brief commentary on the past two years from a macro-standpoint.

I read across 5-12 different industry publishers (blogs, magazines) on a daily basis to watch for macro trends in a meaningful way that I can consolidate and communicate to my readers (all of whom for which I am grateful!).

During the past few years I have seen the macro changes and how these boil down to the micro impacts in the day to day usage and planning in social media and digital initiatives. From emergency plans for social media PR nightmares to the search for useful ROI information on followers and fans. As well as keeping a constant eye on the policies and platform changes in the social communities.

These are just a few examples of the areas that need attention in order to set up shop in the social media space and all of these things can change while you are already in mid-stride with your digital marketing. Admittedly, all of the changes I mention below deserve much more detail that I can consolidate here.

In 2009 to 2010 it was the rise of location-based (mobile driven) social communities that were becoming more ‘accepted’ and ‘accessible’ to users as the smartphone penetration in the US increased. Google made a move to buy Ad Mob for 750 million which clearly signaled the value of mobile advertising in the future.

During 2010, some of the changes we saw included close alliances forming between Bing and Facebook – making social media and search come closer together. We saw Facebook surpass Google in several new metrics which further cemented Facebook as the #1 online destination in the US. The speed of search engine results became instant, when Google started providing instant search results.

But the search engine giant still struggles to compete with the social power of Facebook as Google tries hang on to it’s hold on search. I fact, current rumors about Google buying Twitter are circulating, as Facebook and Microsoft also look to engage in a possible deal. Adding a cautionary note, and yes a somewhat unrelated statement.

I wanted to make sure you take notice that through all of these changes many start-ups have created applications to serve the sometimes-difficult creative, marketing, and technological needs of small business and major brands. At times, these start-ups have grown rapidly only to be put out of business almost overnight, due to the unpredictable changes made by the social media communities they serve.

These include policy changes to promotional guidelines, or the dreaded changes to ‘API’ streams and how they are permitted to be used by applications. I add this note only to caution those marketers that are savvy enough to use third party vendors and tools that substantially reduce your cost in time and technology through the rapidly changing landscape.

It’s sometimes difficult to tell which ones will still be here six months from now, regardless of how large they may be at the present time. My description of our digital future is: mobile, real-time, social and highly-opportunistic. Also, be prepared for the possibility that applications may potentially become the most powerful ‘touch point’ to reach users in the coming years.

First movers like Starbucks gain tons of press just by leading the way in testing social media campaigns in meaningful ways that deploy quickly in comparison to how fast other brands initiate new social media efforts in unexplored territory.

For those that can adapt this quickly, there are rewards (as well as consequences). Hopefully this helps in a few regards for those that are still playing ‘catch up’ along the way!

Create Your Own Blog Using the Blog Software

The Future of Social Media With Mobile Engagement