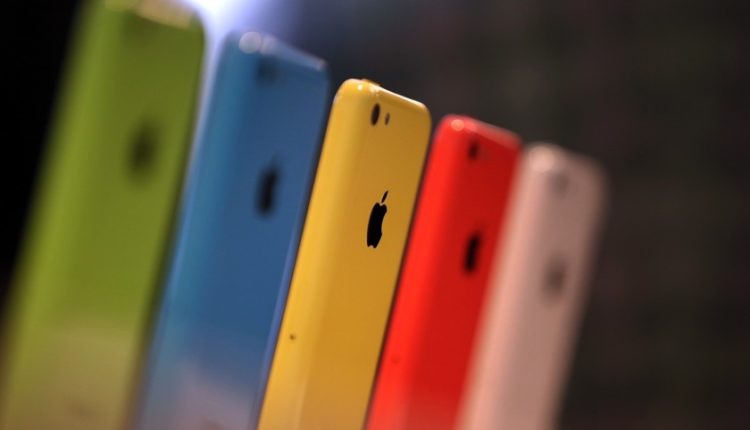 Wal-Mart’s corporate headquarters, however, would not confirm that the company will sell the iconic iPhone. A spokeswoman said only that “we are not making an official announcement at this time.” Over the weekend, reports surfaced claiming that Wal-Mart, the largest retailer in the U.S., would soon sell one or more models of the iPhone. On Saturday, for example, the San Jose Mercury News cited managers and employees at stores in Northern California who said that they were undergoing sales training and that the iPhone would be on store shelves either shortly before or right after Christmas.

The Wal-Mart workers said that they didn’t know what Wal-Mart would be charging for the iPhone. Apple currently sells two models: an 8GB version for $199 and a 16GB device for $299. Last week, separate reports surfaced that Wal-Mart would sell a 4GB model for just $99. “I discounted these reports,” said Ezra Gottheil, an analyst at Technology Business Research Inc., “because if they were going to do it, they would do it before Christmas. But if Wal-Mart does sell the iPhone, it’s simply another way for Apple to deliver it.

The [contract] obligation will be the same,” he said, referring to the two-year commitment consumers must make with AT&T Inc., the exclusive mobile carrier for the iPhone in the U.S. Gottheil didn’t think that moving into Wal-Mart — known for its deep discounts — would affect Apple’s reputation, which is at the other end of the pricing spectrum. “Wal-Mart sells iPods, don’t they?” he asked. “I don’t see this changing the Apple image. I don’t see it terribly much affecting Apple one way or the other.” But assuming it’s on the level, the movie is proof of Apple’s seriousness about the mobile market, Gottheil argued.

“Apple really wants to be a very significant mobile phone provider, and this would be another [sales] outlet.” According to research firm Gartner Inc., Apple was the world’s third-largest smartphone seller in the third quarter of 2008, accounting for an estimated 13% of all sales. Nokia Corp. and Research In Motion Ltd. ranked first and second, respectively, with 42% and 16% of the market during the three-month period that ended Sept. 30. “But I wouldn’t rule out a $99 iPhone,” said Gottheil.

“If the current 8GB model brings in $587 to Apple, which is our estimate, then they would probably be willing to go as low as $487 for a 4GB iPhone. The puzzle to me is, will people buy it, knowing what the commitment [cost] is?” At the moment, iPhones are sold at Apple’s own retail stores, in AT&T’s stores and at Best Buy Co., which began selling the devices in early September. A month later, Apple announced that it had sold 6.9 million iPhones during the months of July, August, and September, nearly seven times the number it sold during the same quarter in 2007.